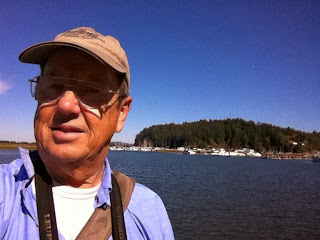 My discovery on Friday of National Forest Campground closers ended on a surprisingly good note.  I ended up at a Douglas County Campground at Winchester Bay name Windy Cove.  The name strikes me a bit on a misnomer as it is tucked up under a bluff protected from the wind.  The rate was only thirteen dollars for a site with electricity and cable TV, and the sunshine was abundant with daily temps in the seventies. There are two separate campgrounds at Windy Cove, an “A” and a “B”.  I stayed in “A”, and it was the quietest with “B” being filled with ATV users. 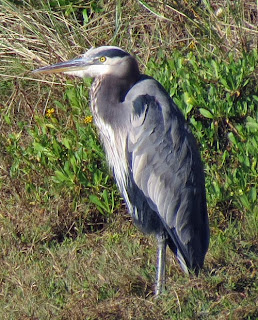 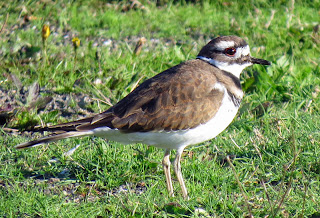 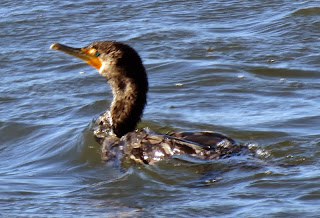 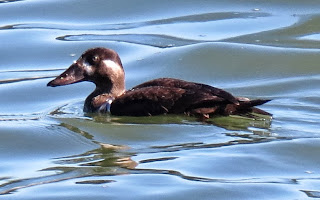 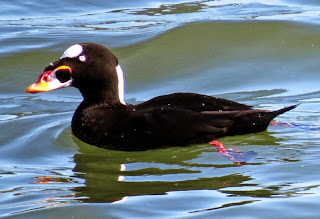