The 1st of January always begins a fresh start for birders turning in observation lists to e-Bird.  The slate is wiped clean, and you begin with "0" birds.  So, there's usually a little extra push to get your numbers up for the county you're birding in, which in our case is Polk County. This year for some reason there are a lot more people turning in bird lists.  I don't know if there are just more people interested in birding than past years, or has the Corona virus caused people to seek recreation in the great outdoors. We dutifully turned in an observation list on January 1st, and a second list on January 2nd, but on the 3rd of January I discovered we were suddenly way behind!  So for the last two days we have been out making a big push to get our numbers up. Yesterday we traveled north and turned in 7 lists in the Perrydale area.  Today we went south concentrating in the Buena Vista Area.  Below are photos from Buena Vista Park, a Polk County Park located next door to the Buena Vista Ferry. This was our second stop out of five for the morning. 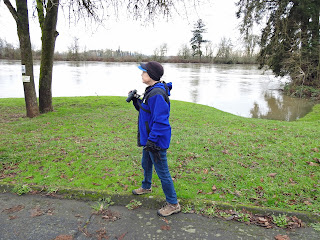 Jeanette's quick reactions and sharp eyes has earned her the "spotters" position.  I stumble along behind, madly entering her findings into the cell phone, and trying to grab some photos with the camera. 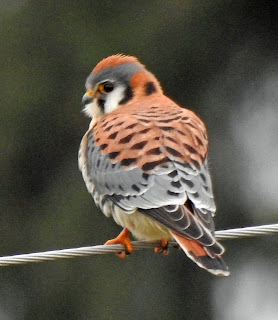 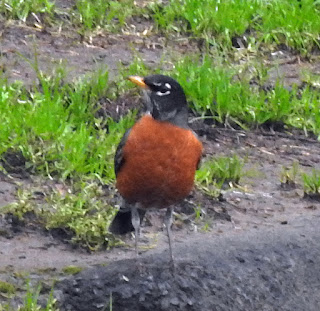 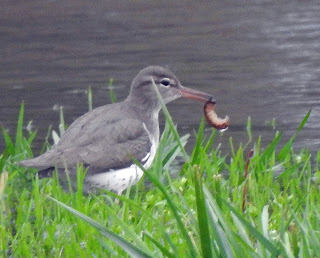