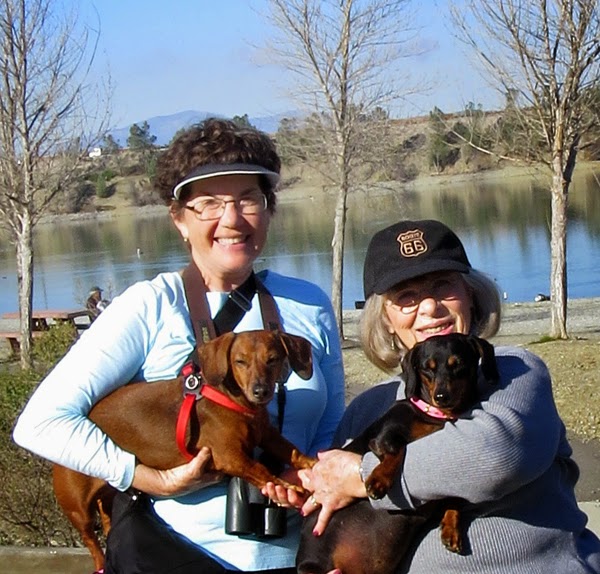 We are have spent the last two nights at the Alameda CountyFairgrounds in Pleasanton to be able to visit with my sister-in-law Mary Sites.  Mary also has a miniature dachshund, who's name is Holly, so that always adds an interesting dimension to our visits. We decided to take Buster and Holly for a walk yesterday at Shadow CliffsRegion Recreation Area, which of course means for us a bird walk. 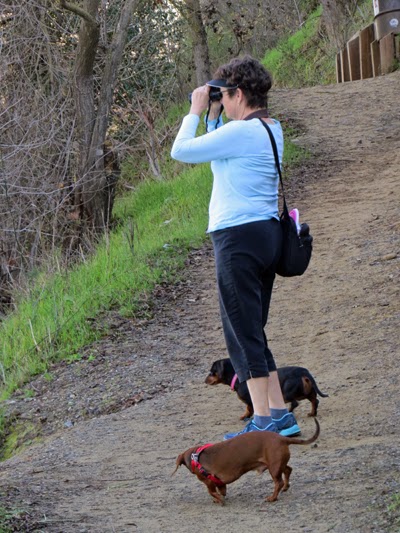 Shadow Cliffs is a former rock quarry, which makes great habitat for waterfowl. It was Holly's first time for hiking, so she didn’t really know what to do, and thought it would be a better idea to stay close to the car.  But once she understood the concept she was a real trooper. 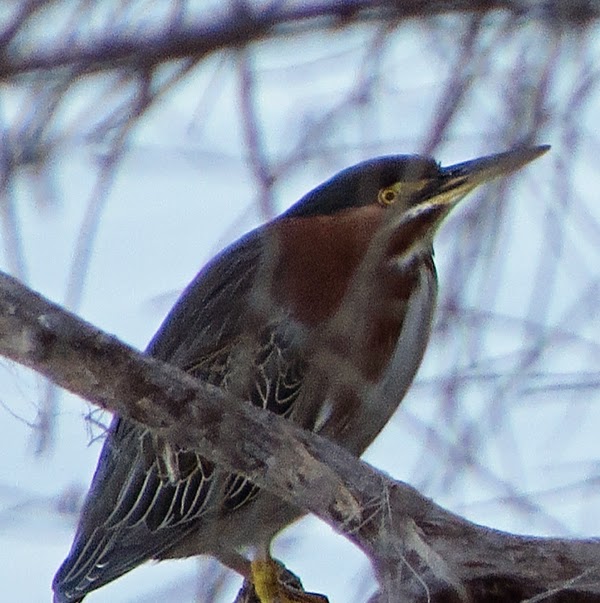 We were able to spot an elusive Green Heron. 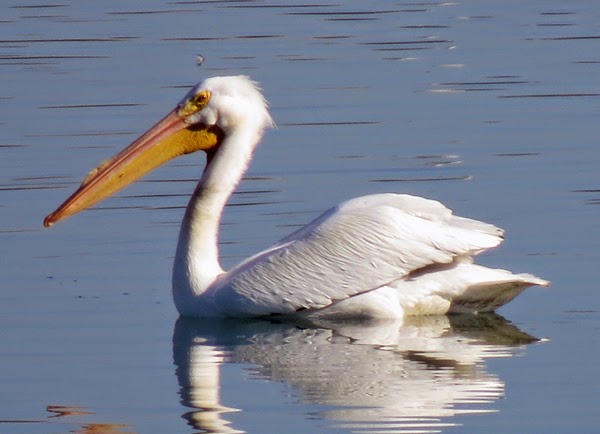 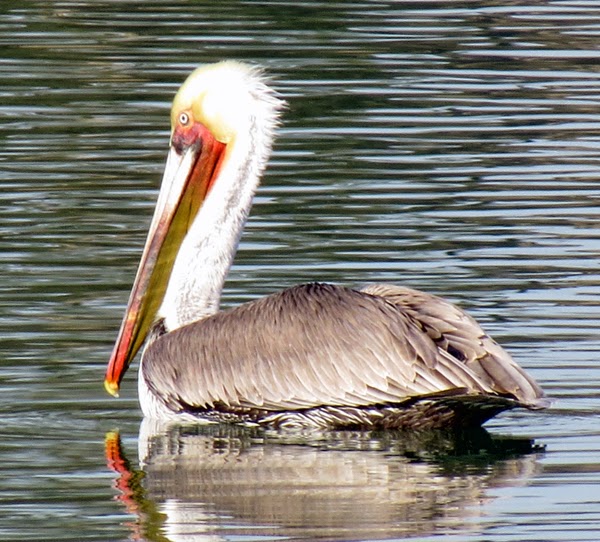 I was surprised to also find a Brown Pelican.  In all we were able to identify 32 different species of birds during our two mile walk.
Posted by The Rambler at 8:29:00 AM